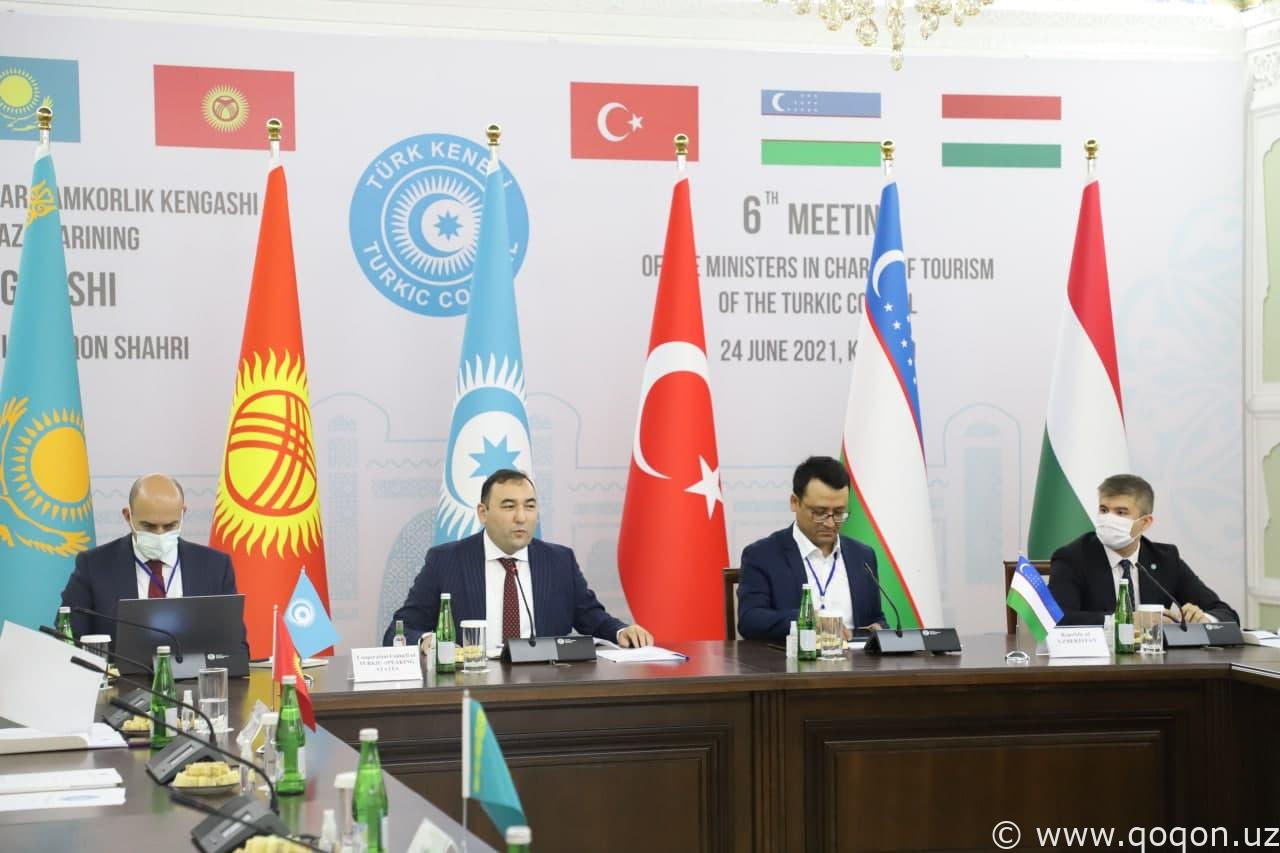 At the moment, at the talks, which are held at the level of experts with the participation of representatives of Uzbekistan, Turkey, Kyrgyzstan, Kazakhstan and Azerbaijan, the rules of the meeting, which will be held tomorrow, June 24, at the level of the countries’ ministers, are being agreed.

On the agenda are the restoration of tourism and flights between major cities in the Council’s countries after the pandemic, the implementation of the Tabarruk Ziyorat project and a proposal to include Kokand in the Modern Silk Road project. Each state has its own proposal on the above issues.

It is no coincidence that meetings of the Turkic Council are held in Kokand – a city included in the list of World Cities of Crafts, located in the very heart of Central Asia, which has an ancient history and rich culture, Kokand, which has had a great influence on the development of the Turkic languages ​​with its literary heritage, is one of the fastest developing cities of international tourism in Central Asia. 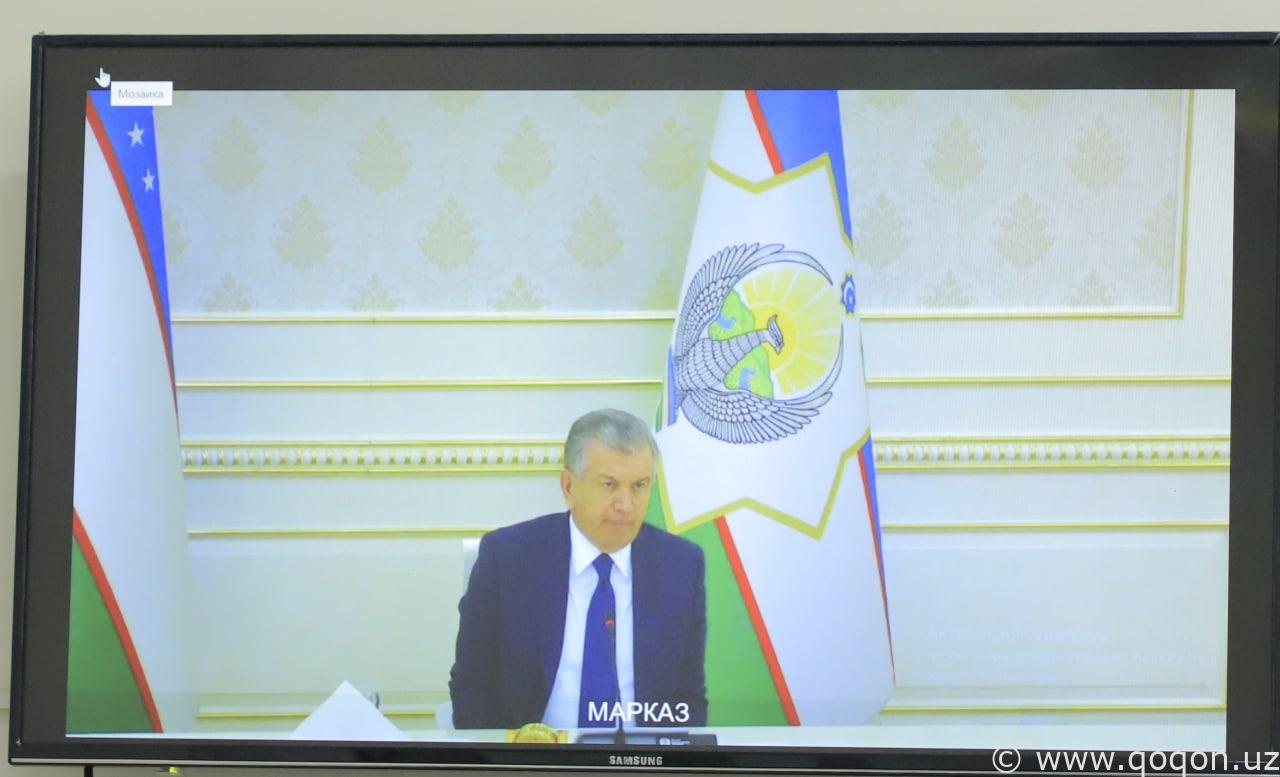 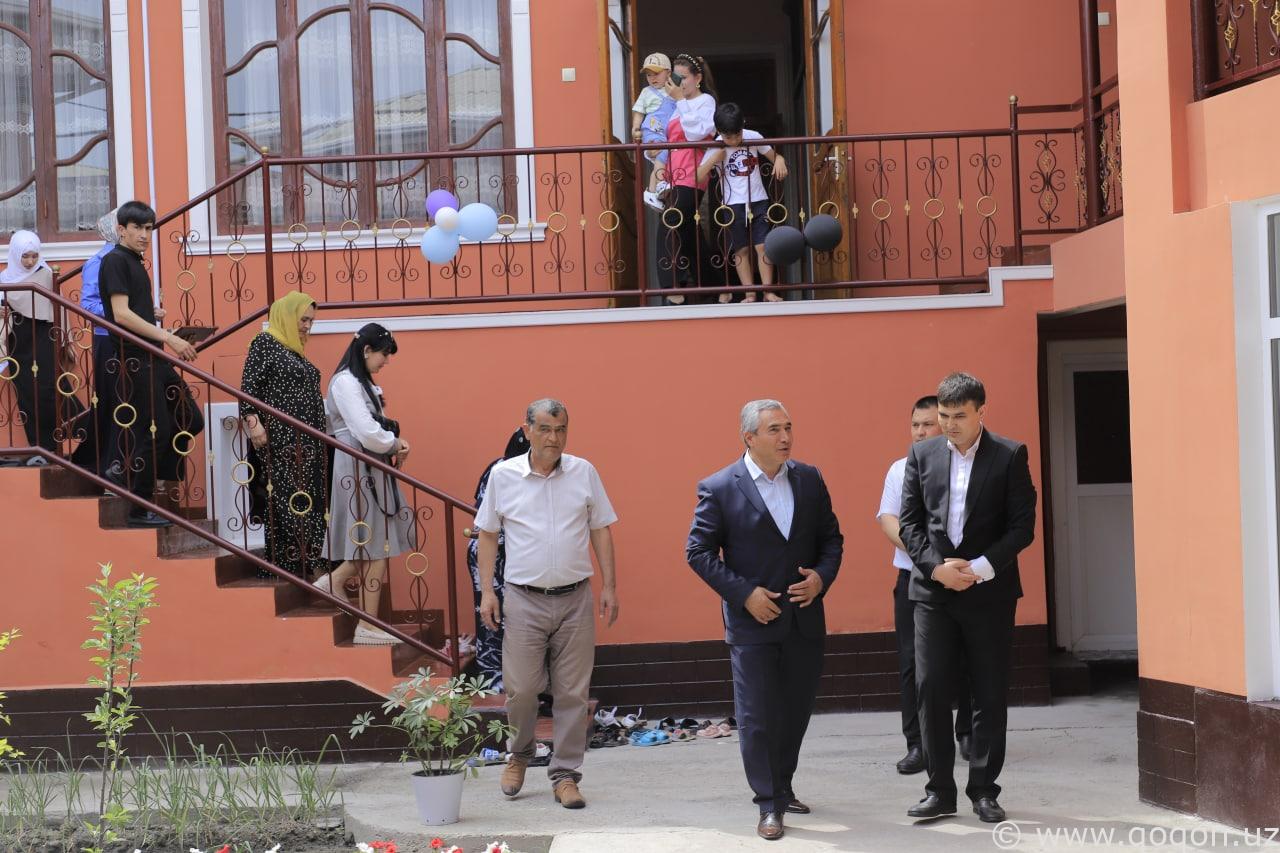 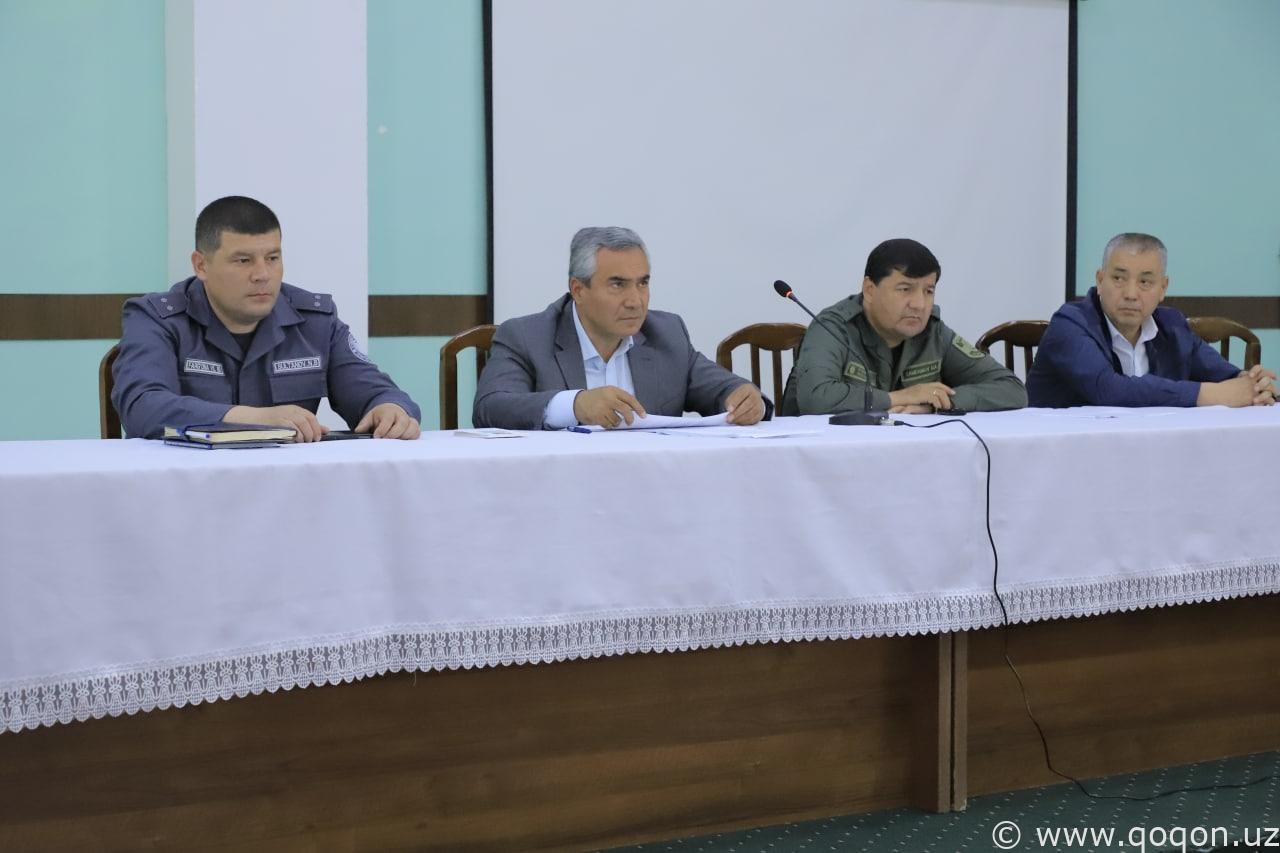 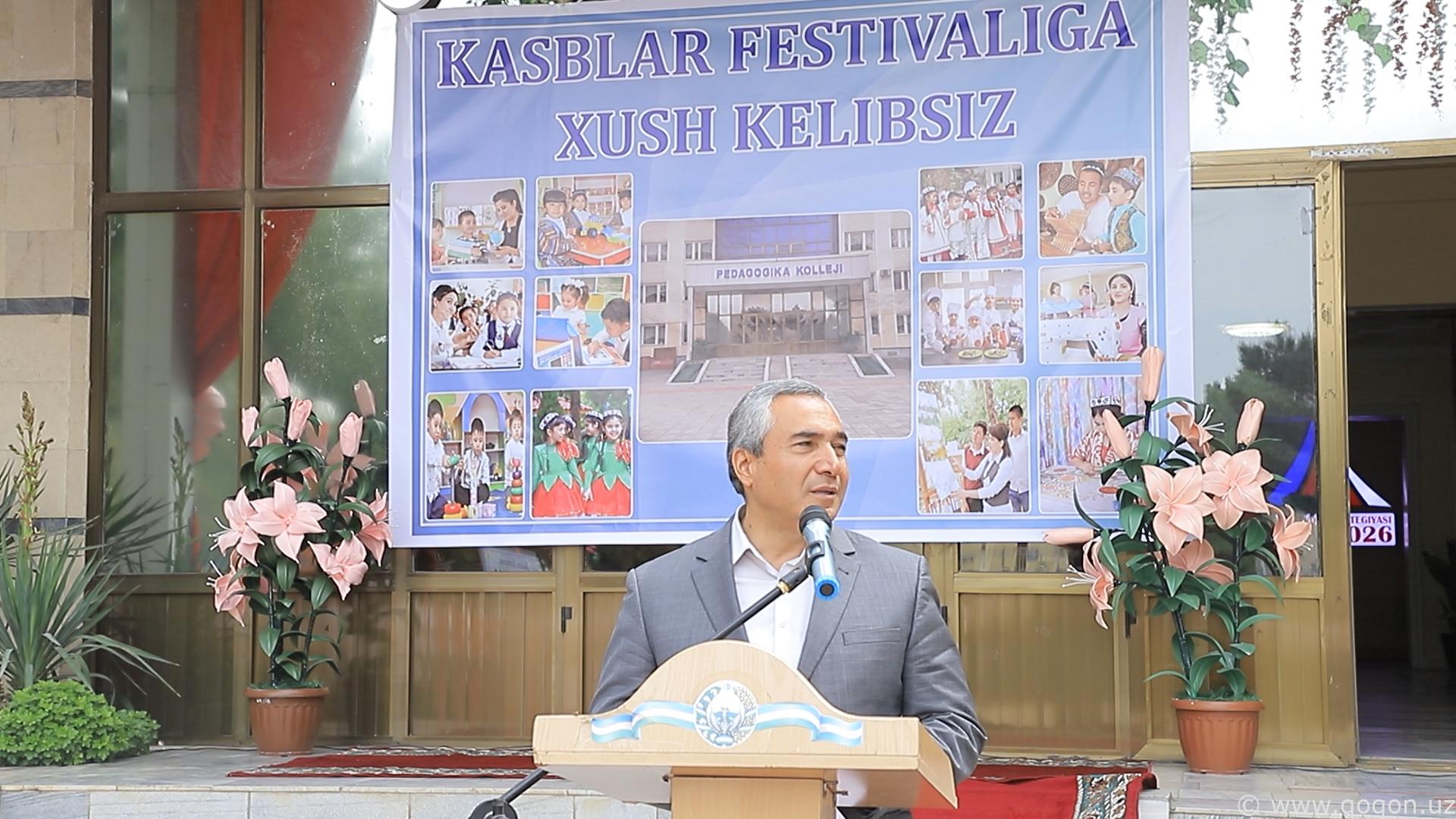 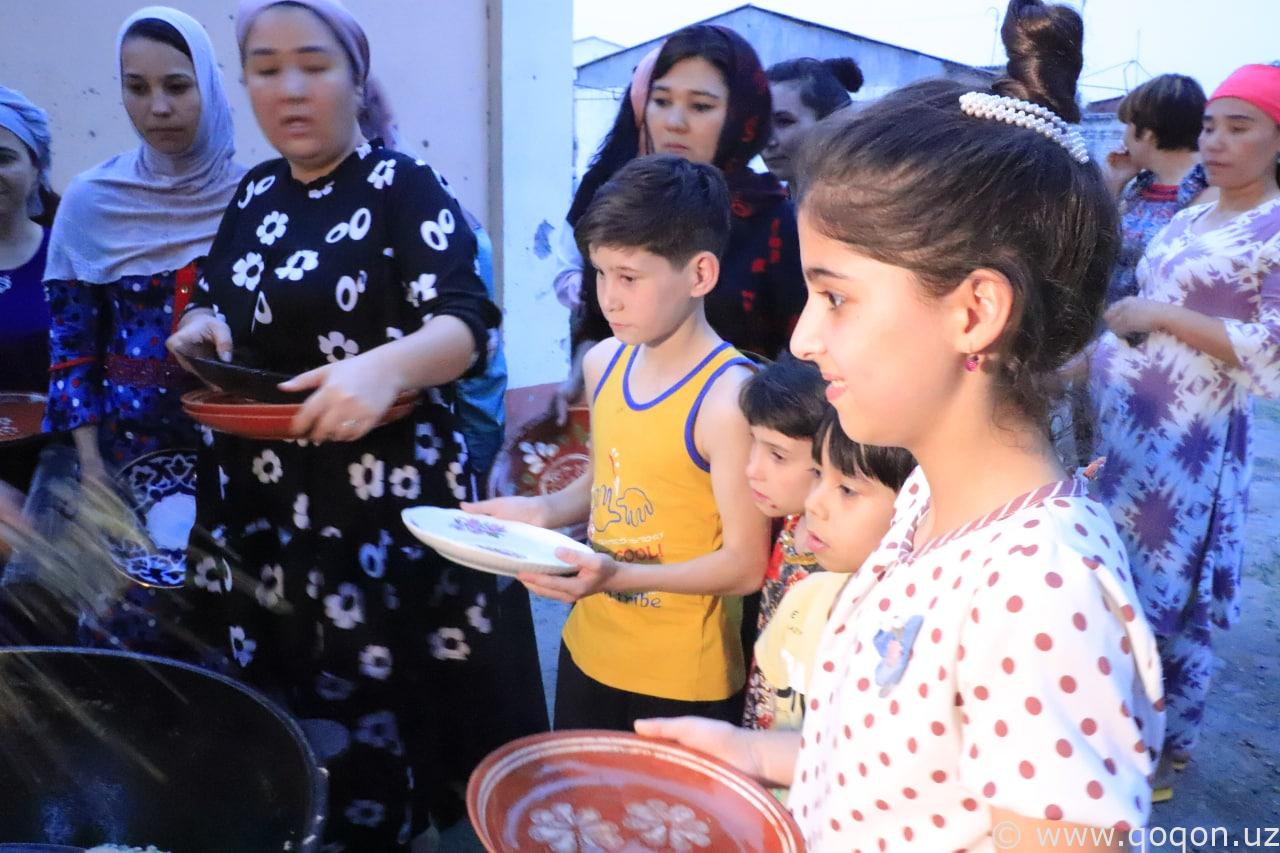