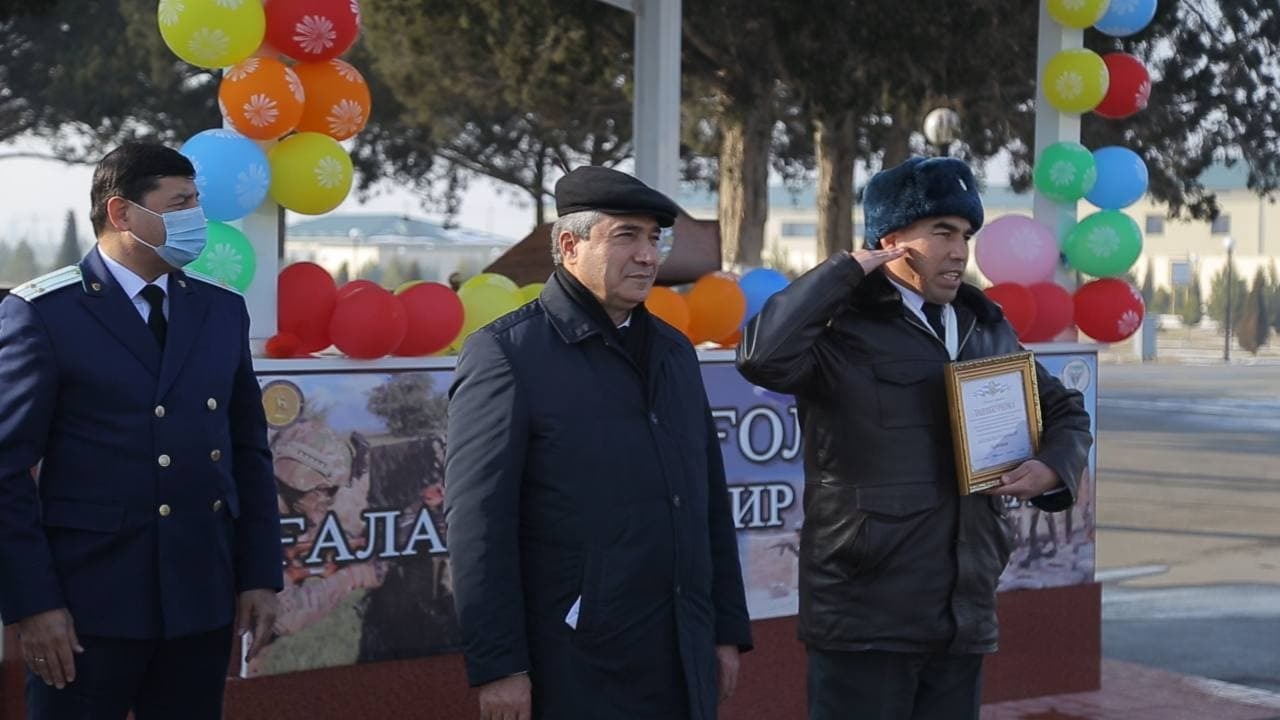 The military were awarded in Kokand

Kokand City Mayor Maruf Usmanov took part in an event dedicated to the 29th anniversary of the creation of the Armed Forces of the Republic of Uzbekistan and Motherland Defenders Day.

Kokand City Mayor, heads of sectors, representatives of the city’s activists and the military, in a solemn atmosphere, laid wreaths at the Defenders of the Motherland memorial. Expressed honors to compatriots who gave their lives for our Motherland.

At the solemn event held on the military parade ground, Kokand City Mayor congratulated all participants on the Motherland Defenders Day and read the festive congratulation of the President of the Republic of Uzbekistan.

A number of soldiers who showed dedication in the service, serving as an example for their colleagues and veterans were awarded with Thanks and mementos.

In turn, representatives of the garrison command expressed gratitude for their contribution to the development of the military sphere and presented gifts to the Kokand City Mayor and sector leaders.

The head of the military-administrative sector, Kokand City Mayor Maruf Usmanov, talked with relatives and friends of the military, expressed gratitude to them for the fact that they jointly bear the burden of the military service. 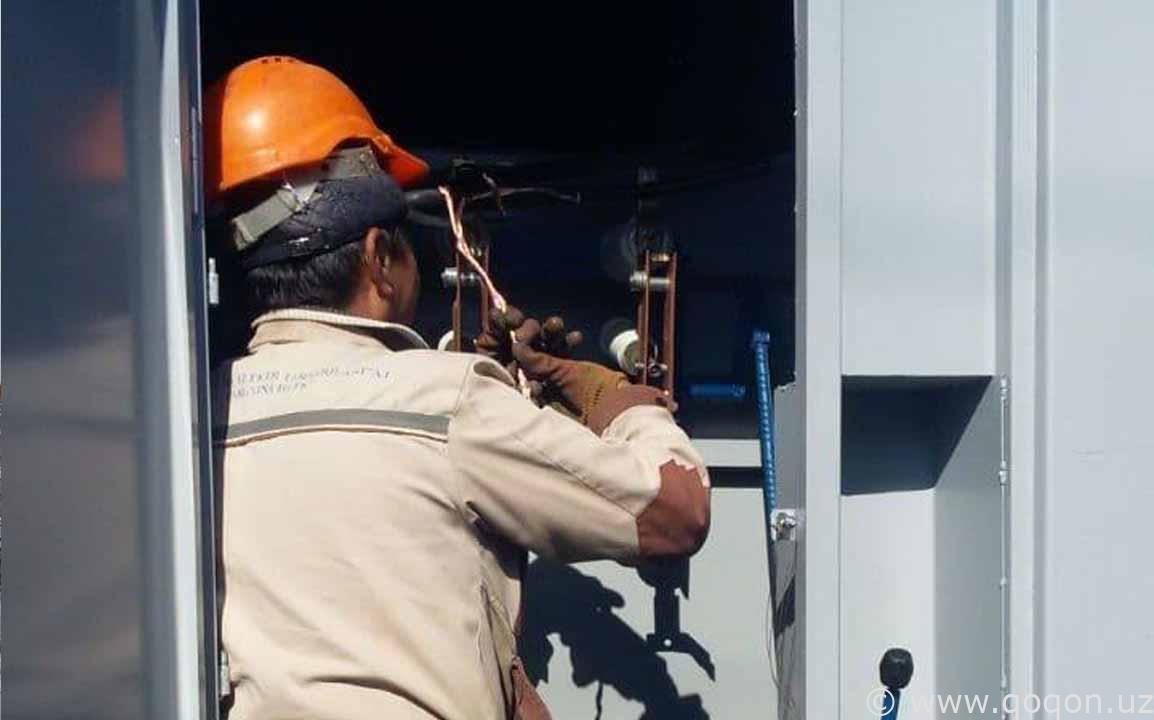 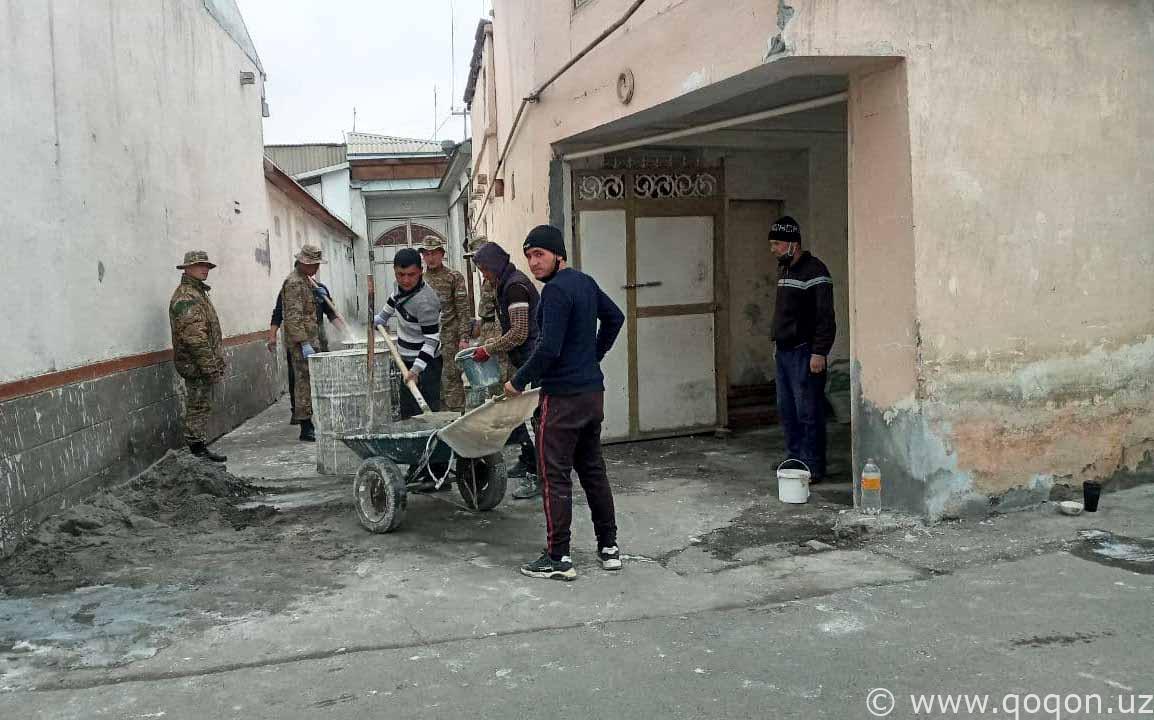 The military takes part in the improvement of mahallas in Kokand 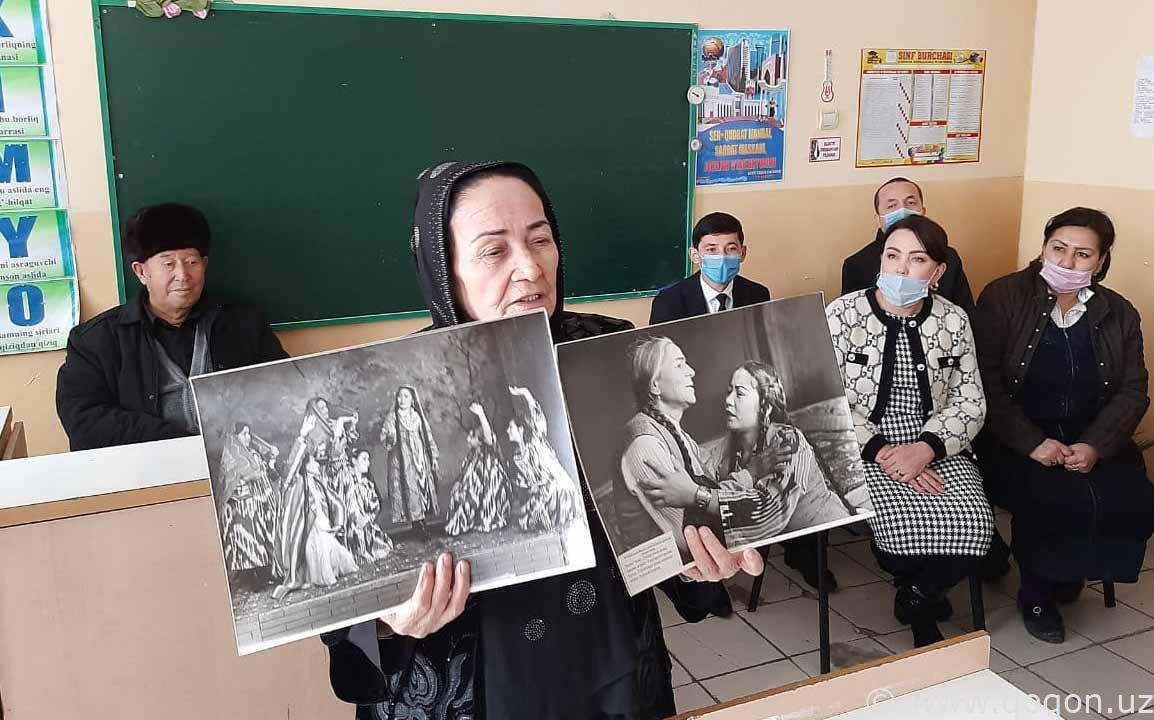 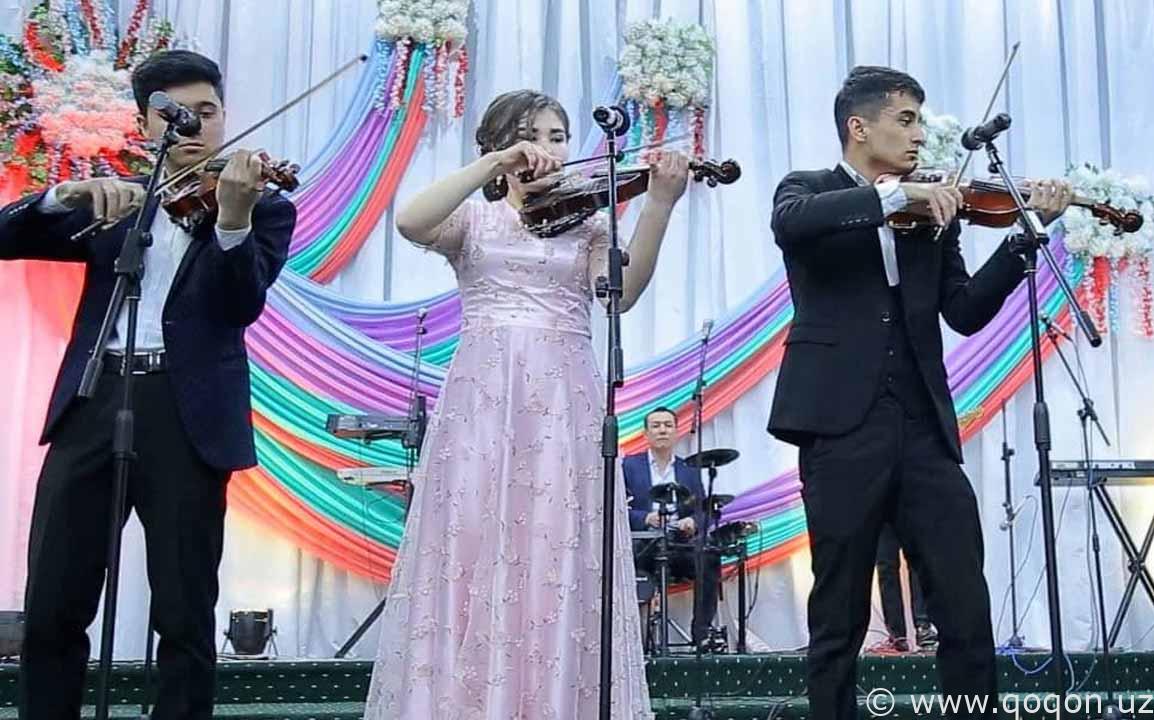 A concert dedicated to spring holidays was held in Kokand 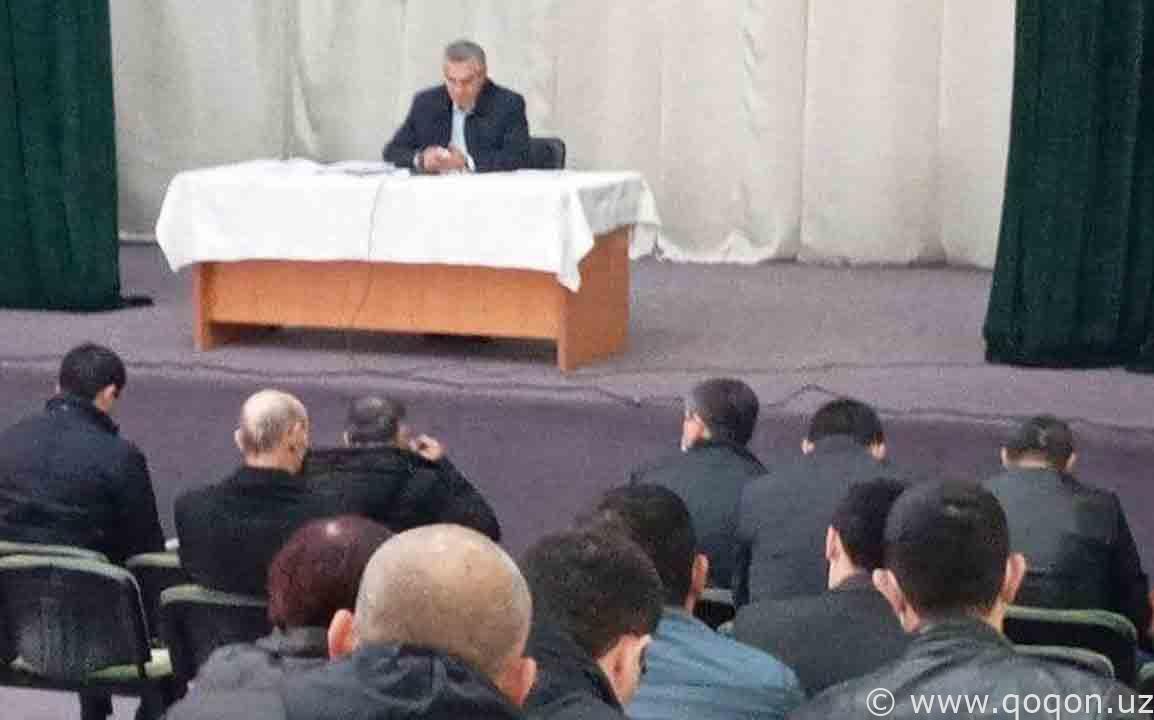